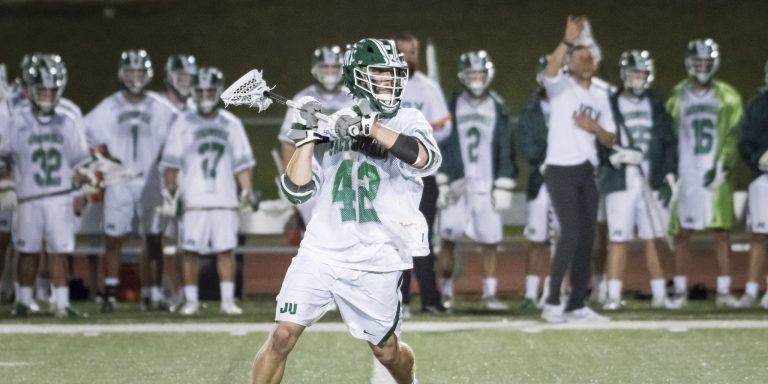 Upper Arlington has been one of the top high school lacrosse programs in the state of Ohio since the 1980’s.

After all, as one-time Dublin Scioto coach Robert Scott pointed out to the Ohio State student newspaper in 2002, when he played at Upper Arlington in the early 80’s, there was a grand total of 2 other high school teams competing in the state: Thomas Worthington and Western Reserve Academy.

“Now there are 50 high schools with lacrosse teams”, Scott went on to note, “and I can’t even imagine what it will be like in another 20 years.”

The entire Ohio lacrosse landscape has been transformed.

Ohio sanctioned lacrosse at the high school level in 2015.

In 2017, the Buckeyes not only appeared in the quarterfinals themselves, they actually made it to the NCAA championship game (with two native Ohioans, Tyler Pfister and J.T. Blubaugh playing crucial roles in that tournament run.)

There are 75 Ohioans on Division 1 college lacrosse rosters in 2022, and they can be found in each of D1’s eleven conferences.

A lot has changed; and a lot of that change came as a result of the Upper Arlington program. 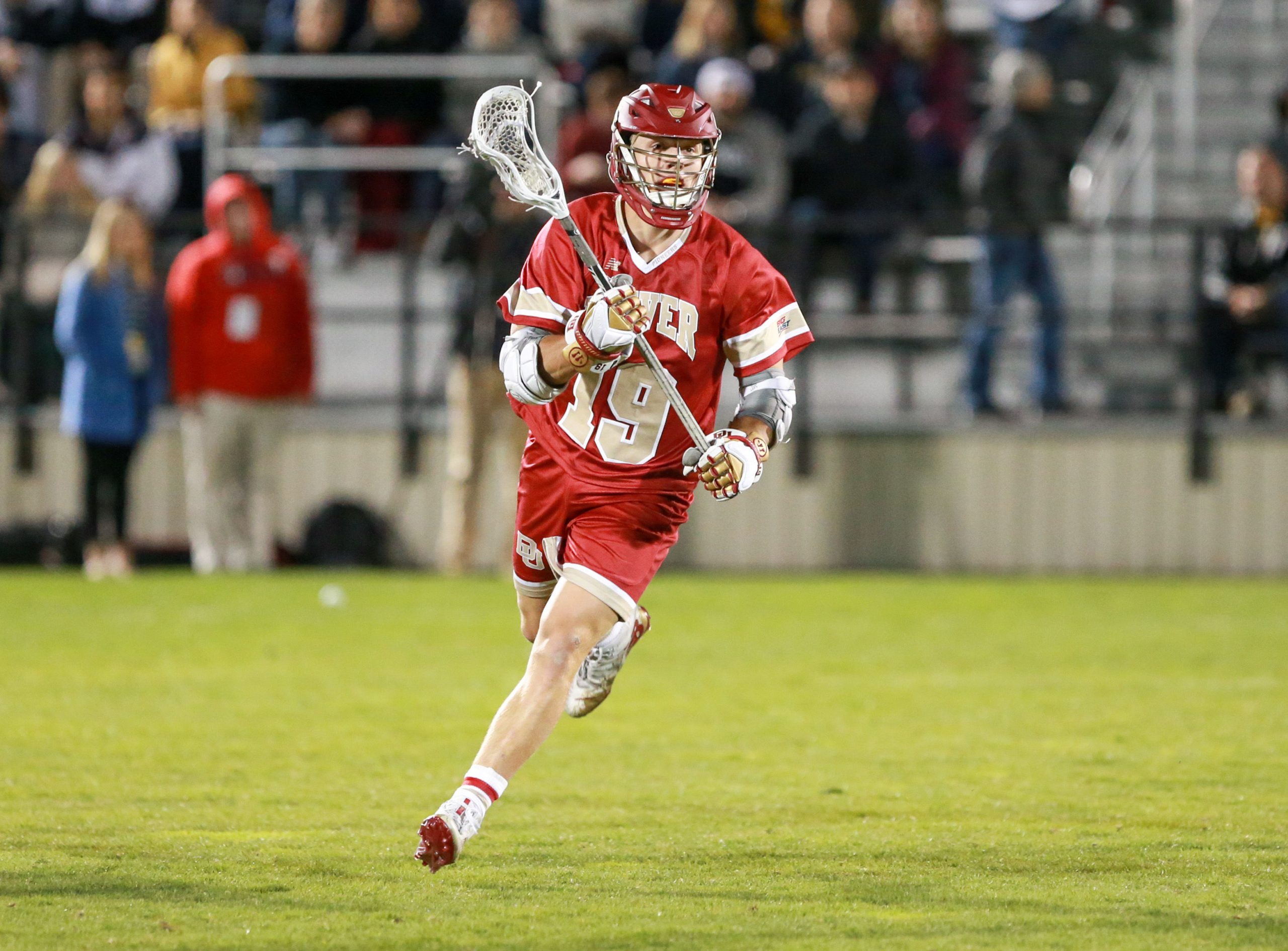 The Emergence of Ohio Lacrosse: Shook and The Hop

The Ohio State campus sits a miles away from Upper Arlington High School. But the school that did the most to elevate the reputation of lacrosse in Ohio was Johns Hopkins.

More specifically, it was the Johns Hopkins career of former UA star Brendan Shook that put the state on the radar of coaches and fans nationally.

It’s not hard to understand why Shook attracted the attention he did.

At 6-4, 215-pounds, he was one of the nation’s premier takeaway defenders.

And he was playing not only for one of D1 lacrosse’s most storied programs, but also in the game’s most conspicuous showcase. Shook, who’d won three state championships with the Golden Bear, also went on to lead Hopkins to two consecutive Final Four appearances.

Shook was an Honorable Mention All-American as a junior in 2000; but beyond his skill, what distinguished the 6-4, 215-lb defender was his versatility. In his last two years at Hopkins he actually had to transition from LSM to close defense. 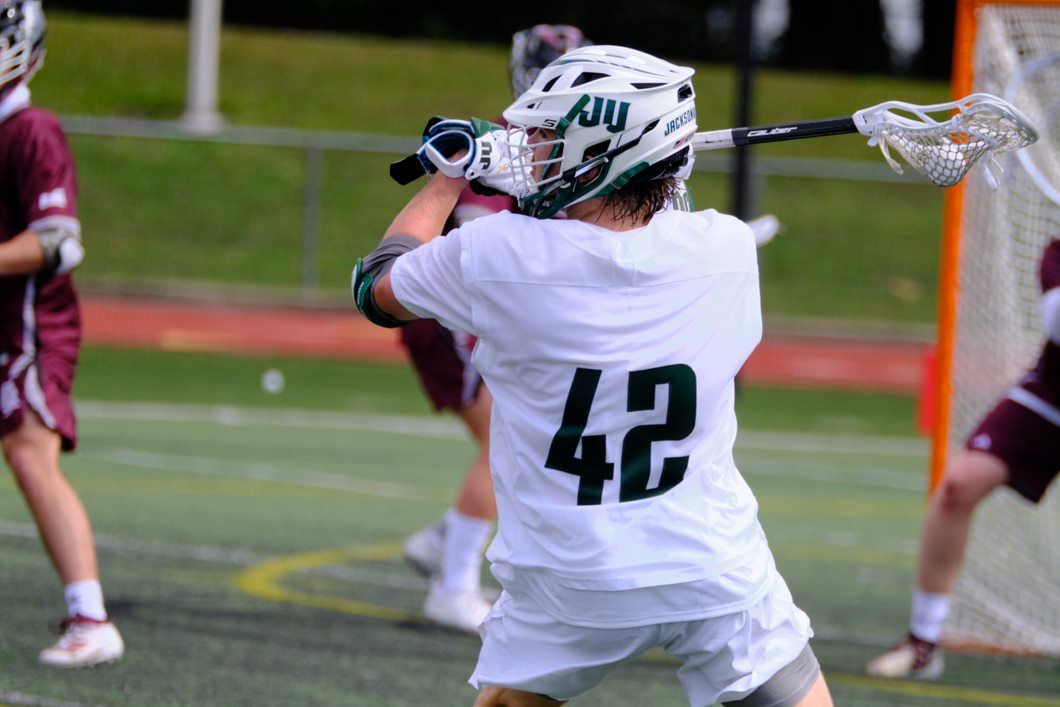 Upper Arlington has been a steady and reliable source of talent for Division 1 for decades. Beyond Brendan Shook, the program has also produced: