You are here:
NORTH CAROLINA 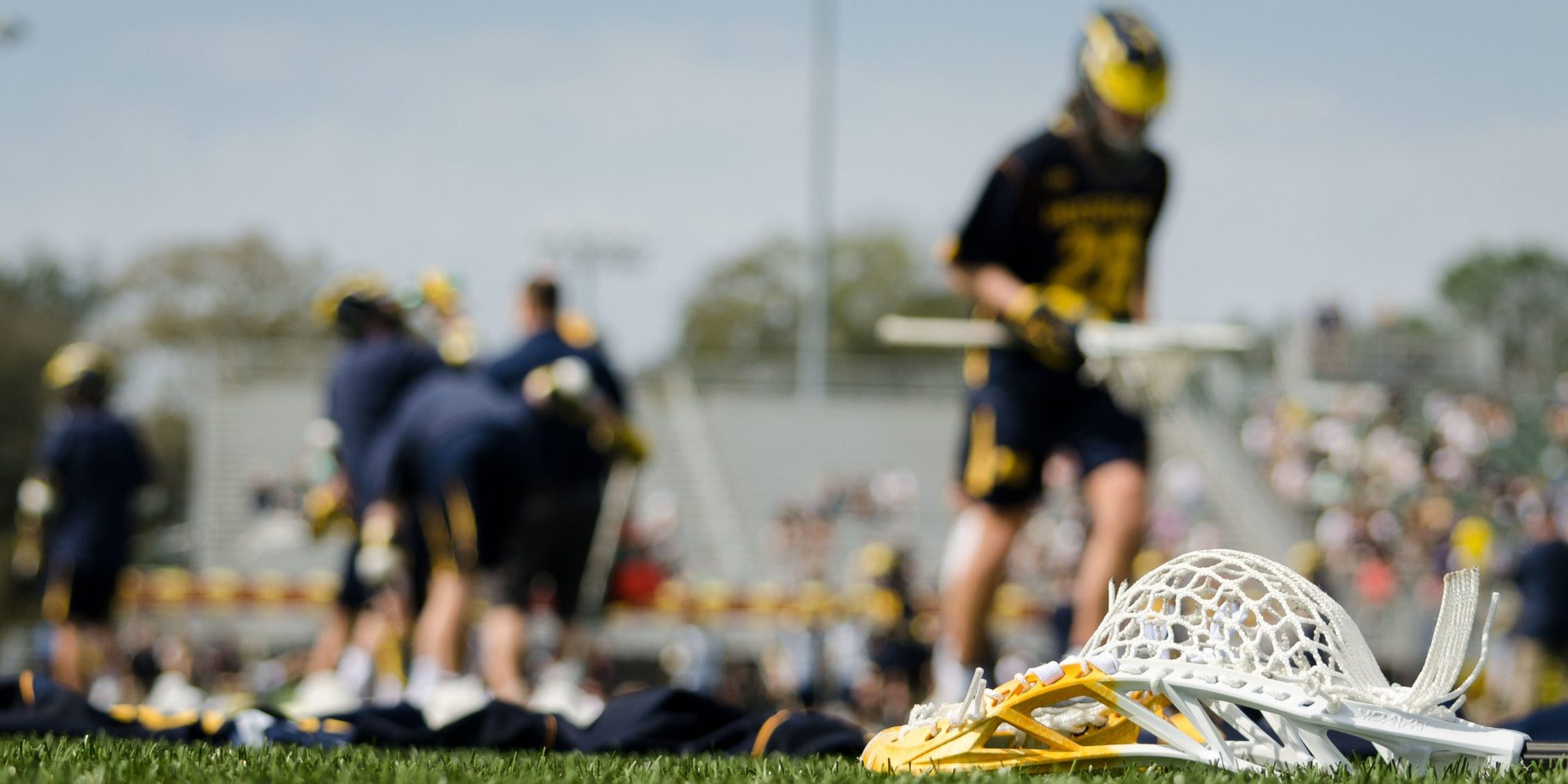 The former television host and sportscaster?

And, granted, it’s especially hard to imagine the six-foot-six Tesh, who’s been known to emerge onstage via a Houdini-style trap door, referred to as a “walk-on”.

But that wasn’t the case.

And there are a few other things that you should know about Tesh.

Though once described by even a sympathetic interviewer as the “poster child for dorkiness”, John Tesh played not only Division 1 college lacrosse, but D1 soccer as well.

And to his credit, Tesh has over the years proven himself to be impervious to this and almost all forms and degrees of ridicule.

And maybe a lot of that abuse is justified.

But then again, the guy has sold more than 8 million records, won 6 music Emmys, an Associated Press award for investigative journalism, had 7 PBS specials, two Grammy nominations, and still hosts a daily radio show carried on 300 stations in the U.S. and Canada, a weekly television show, as well asa popular podcast.

And he’s been sampled by somewhat less dorky guys like Nelly and Ras Kass.

All of which left one reviewer hard-pressed to reconcile these extremes of acclaim and derision.

It’s been, he concluded, a “supremely strange and strangely familiar Real Hollywood Story”—words that could also, strangely, provide a fitting epitaph for Tesh’s D-1 lacrosse program.

As reported by College Crosse and other sources, highlights of the Wolfpacks’s 10-year free-form experiment in D1 lacrosse, spanning 1973 and 1982, included:

So what’s the point of mentioning Tesh and N.C. State’s by now long-defunct D-1 lacrosse program—other than maybe its value as a mildly interesting historical oddment?

Mostly because of the perspective it provides.

What’s most telling about the Wolfpack’s D1 stint is not the fact that it failed, but the reasons for its failure.

Title IX, by all accounts, did not figure in the decision to scrap the program. But costs and budget constraints then clearly did.

And one of the significant costs that the program had been resigned to was related to recruitment.

Tesh, for instance, didn’t just blunder onto a Wolfpack practice (or even materialize, genie-like, from a Vegas-style puff of smoke) and grab a stick.

In fact, he’d grown up on Long Island and had played for one of the area’s (and nation’s) premier high school programs, Garden City.

And the reliance on recruits like Tesh stemmed from one simple fact:

At the time, North Carolina had no high school teams playing lacrosse.

Because of the lack of in-state talent, the Wolfpack had to focus its recruitment efforts entirely out-of-state—which obviously entailed travel costs (in addition to the travel costs incurred through team travel).

And the lack of ready, local talent imposed another, less obvious costs. As explained recently by the school’s sports information director at the time:

“It’s too bad we had to drop lacrosse, but we really had no choice. Travel expenses were a problem. There were no high schools playing the sport in North Carolina at the time, so all recruiting had to be done out of state. Out-of-state aid costs three times as much as in-state aid did.”

The Lacrosse Capital of The South…and Nation

It was hard not to think of North Carolina as an epicenter of the lacrosse world.

After all, UNC teams had just won national championships in both men’s and women’s lacrosse (something that had not been done since 1994, by Princeton).

Duke, for its part, has won a total of three national championships.

North Carolina was in many ways then a mirror-image of states like California, Texas, Minnesota etc. that have long sent sizable contingents of players to D1 without ever having the benefit of an actual D1 team within their borders.

North Carolina, on the other hand, had long had not one but two of the country’s premier D1 college lacrosse programs …and without the sport taking root within the state.

Even with the demise of the Wolfpack program,  North Carolina again has three in-state Division 1 lacrosse teams.

High Point has emerged not only as another D1 player on the state’s landscape, but also as a potential national rival. In 2019 the Panthers defeated Duke in February—in Durham, and by 4.

The Panthers also beat eventual national champion Virginia—again, on the road. (HPU’s 17-win season ultimately wasn’t enough to earn an NCAA bid, but the season had successfully raised the profile of both High Point and Richmond—and elevated the entire SoCon from what had been widely dismissed as a chronic one-bid, second-tier, third-string afterthought).

But some things haven’t changed much from the Tesh era.

UNC and High Point each had four natives on their 2019 rosters.

So North Carolina’s 3 instate programs featured a total of 10 natives on their 2019 rosters.

The good news is that there were, again as of 2019, a total of 43 North Carolina high school players on D1 college lacrosse rosters.

By 1990—in other words, a full nine years after the Tar Heels won their first national championship—there had still been only 3 high school programs in the state of North Carolina.

But if the state had been a relatively later bloomer, it’s at least been a consistent one.

And just to put those numbers in context, during roughly the same time frame, “Roundball Rock” was heard on NBA broadcasts over 12,000 times.