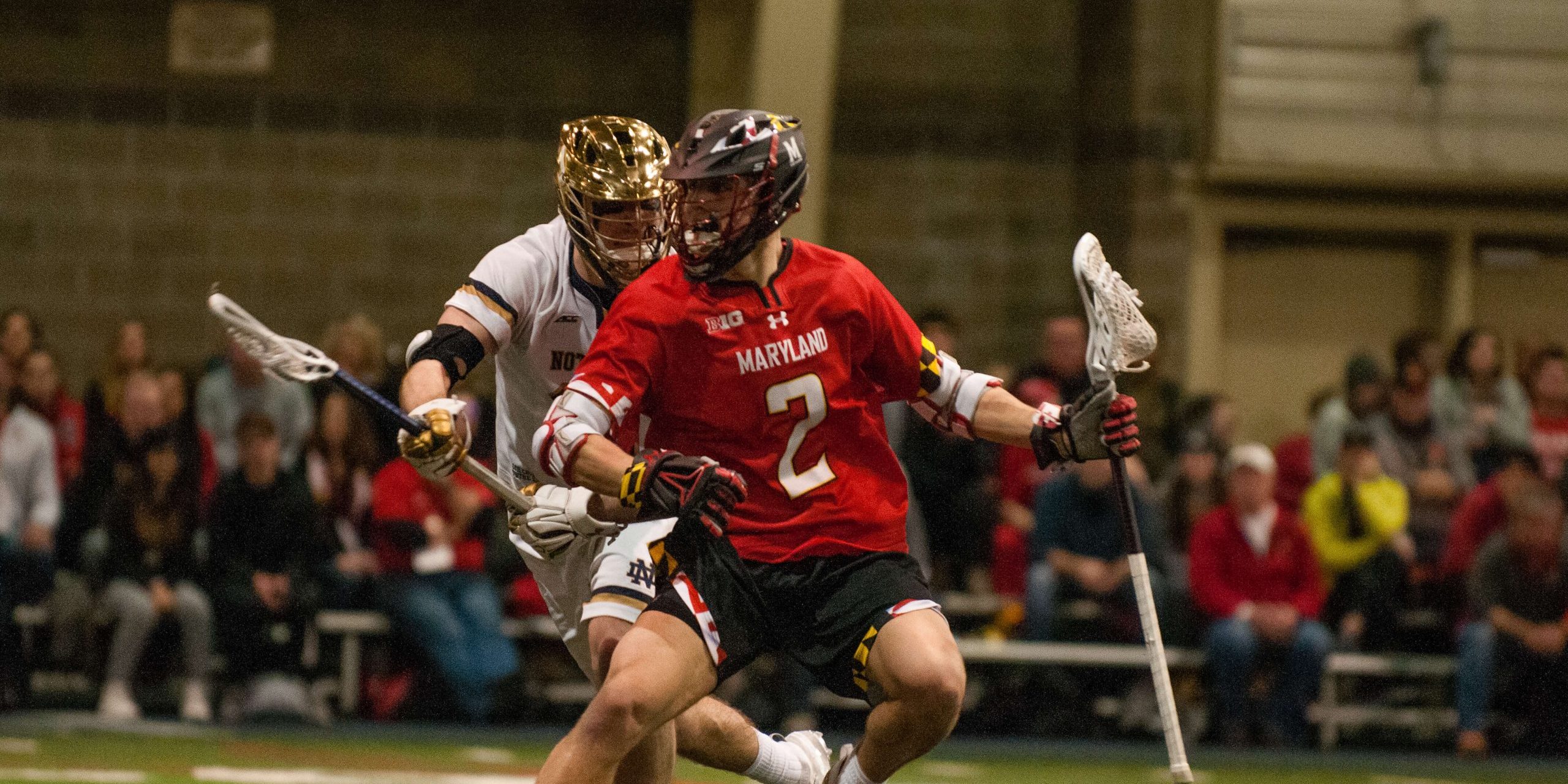 If you wanted evidence of the shifting demographics of Division 1 college lacrosse, you could start by looking at the career of Maryland coach John Tillman.

John Tillman and the Terps?

On the heels of a national championship game, why would you possibly focus on the runner-up?

And yes, however narrowly and heartbreakingly, Maryland did, after all, lose.

But there’s still a lot to be learned from John Tillman and this year’s Terp team, a team that was undefeated going into its final 2021 game, and pressed Virginia until the game’s closing seconds. 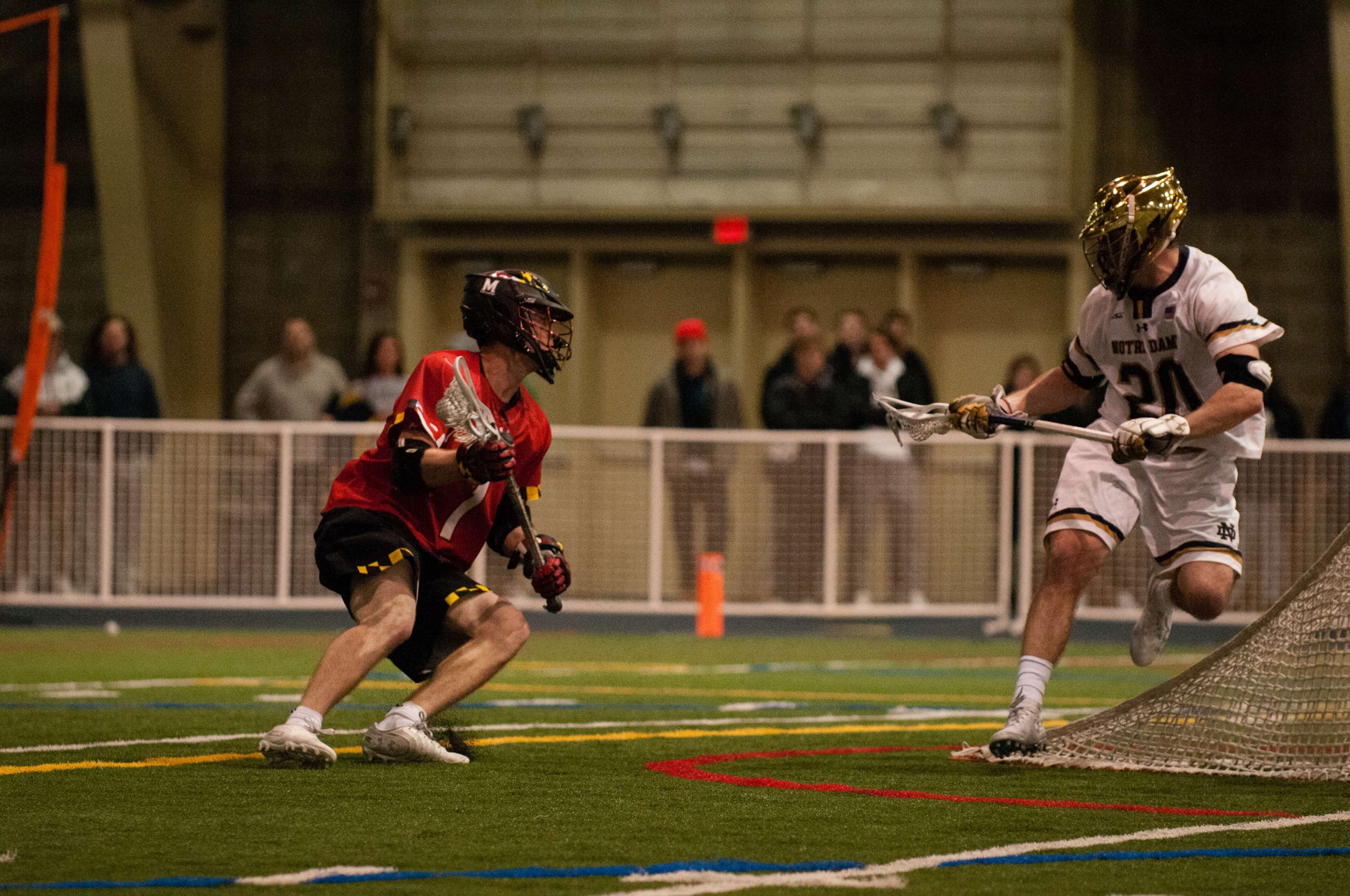 John Tillman was himself a D1 college player—at Cornell.

Going back to the days of coach Richie Moran, the Big Red had been known—maybe even was notorious for—staying pretty close to home when it came to recruitment efforts (though even that’s changed over the years).

But it’s still pretty revealing that in 1991, Tillman’s senior year in Ithaca, 30 out of the 40 players on the Cornell roster were from either New York or Maryland.

And the remaining 10 players didn’t offer much in the way of geographic diversity.

Two were from Massachusetts, another two were from Pennsylvania, and then one each from Connecticut and New Jersey.

Beyond that, there were two players from Michigan.

The Big Red did have a player, John Busse, from Phoenix that year.

It just wasn’t that place where the Suns play.

It was the Phoenix in Baltimore County.

There were two players actually from west of the Mississippi: Colorado’s John Gaensbauer, and California’s Brian Hannafin.

And the southernmost hometown represented on the roster was Annapolis—in other words, a spot even north of the actual capital of The North, Washington D.C.

Tillman’s own 2021 national championship runner-up was a very different story.

The Terps Mine Maryland and New York

Make no mistake: in 2021 the Terps could’ve hardly been accused of shunning their home state.

There were 15 players from Maryland on the ’21 roster.

And they include players such as Josh Coffman and 2021 Inside Lacrosse All-American Logan Wisnauskas.

Nor can you accuse Tillman, who grew up in upstate Corning, of turning his back on fellow New Yorkers: the Terp roster featured 6 of them.

The New York contingent included players like Logan McNaney (another resident of Corning, and another IL All-American), and Brett Makar, a defensive star from Yorktown Heights in Westchester County.

What’s different about Tillman’s 2021 Terp team was not only that it contained so many players from outside lacrosse’s traditional hotbeds, but that they also weren’t marginal players filling out roster spots.

These were players of real consequence. 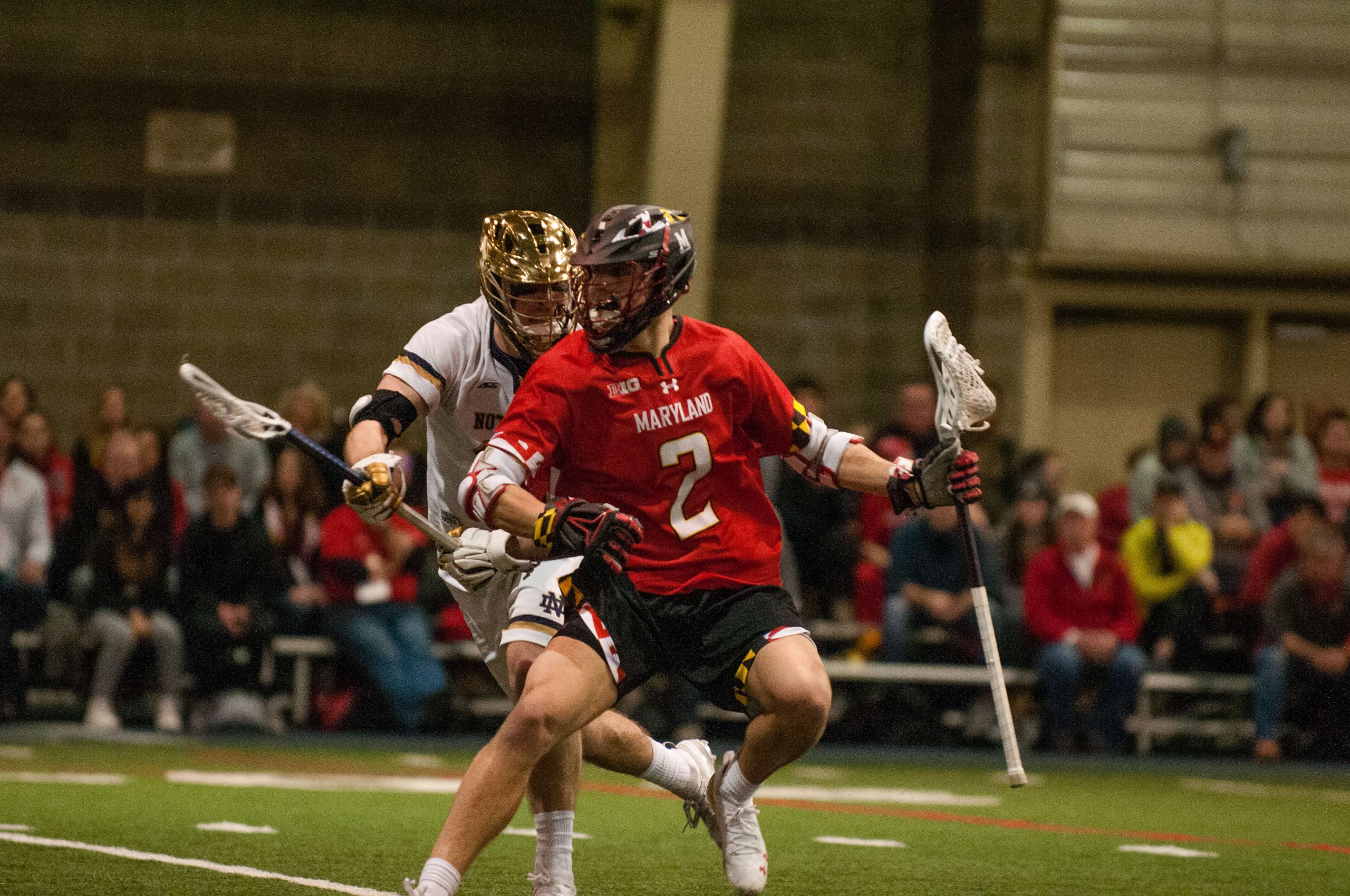 Sandy, Utah’s Bubba Fairman in action for the Terps. (Photo for LaxAcrossAmerica by Jim Harris Photography)

The Terps Beyond Bernhardt

Yes, having a player like Jared Bernhardt automatically skews things when it comes to weighing non-hotbed talent.

After all, the Floridian was selected as a First-Team All-American by IL, and now ranks as the Maryland’s all-time leading scorer.

But beyond Bernhardt, the Terps got enormous contributions—both during the regular season and throughout the tournament—from players like Bubba Fairman (Utah), Anthony DeMaio (one of two Californians, along with his brother), and UA All-American Eric Malever, one of two Georgians on the Terp roster.

In 2012, Tillman took what had appeared at the beginning of the season to be an unpromising line-up to the national championship game.

That team also drew heavily from the Florida lacrosse talent pool, and more specifically, from that vast pool of talent known as the Bernhardt family.

Jake and Jesse Bernhardt, both All-Americans, were instrumental in the 2012 Terp championship game run.

Bu that team also relied heavily on Landon Carr and, especially, 2021 All-Tournament selection Drew Snider, two players from Washington— and that’s the Washington where the Seahawks play, not the one south of Annapolis.

Both DeMaio and Jared Bernhardt were on the Terp 2017 national championship team.

And, as in 2021, that team drew talent from longtime hotbeds in the form of players like Colin Heacock.

But its defense was anchored by Matt Neufeldt of Illinois, an All-American LSM in both 2017 and 2018, and one of the all-time best lacrosse players from Texas, goalie Dan Morris.

But the surest evidence of how much the geographic distribution of talent at the D1 level has changed was in just how inescapable non-hotbed talent was during the ’21 Tournament.

That includes IL First-Team All-Americans selections like Texas’s Nakeie Montgomery (Duke), Missouri’s Graham Bundy (Georgetown), and Ohio’s Danny Logan (Denver)—-all in addition to, of course, Florida’s Jared Bernhardt. (And if you’re snickering at the inclusion of one particular state here, check out our defense of Ohio as a “non-traditional lacrosse hotbed”).

And maybe the most compelling evidence of all comes from the non-hotbed talent on the actual 2021 champion, Virginia.

Among those who should be recognized here, again, both for their play in the Tournament and throughout the season, are Quentin Matsui (Minnesota), and especially, California’s Cole Kastner and Texas’s Cole Saustad.