You are here:
CALIFORNIA 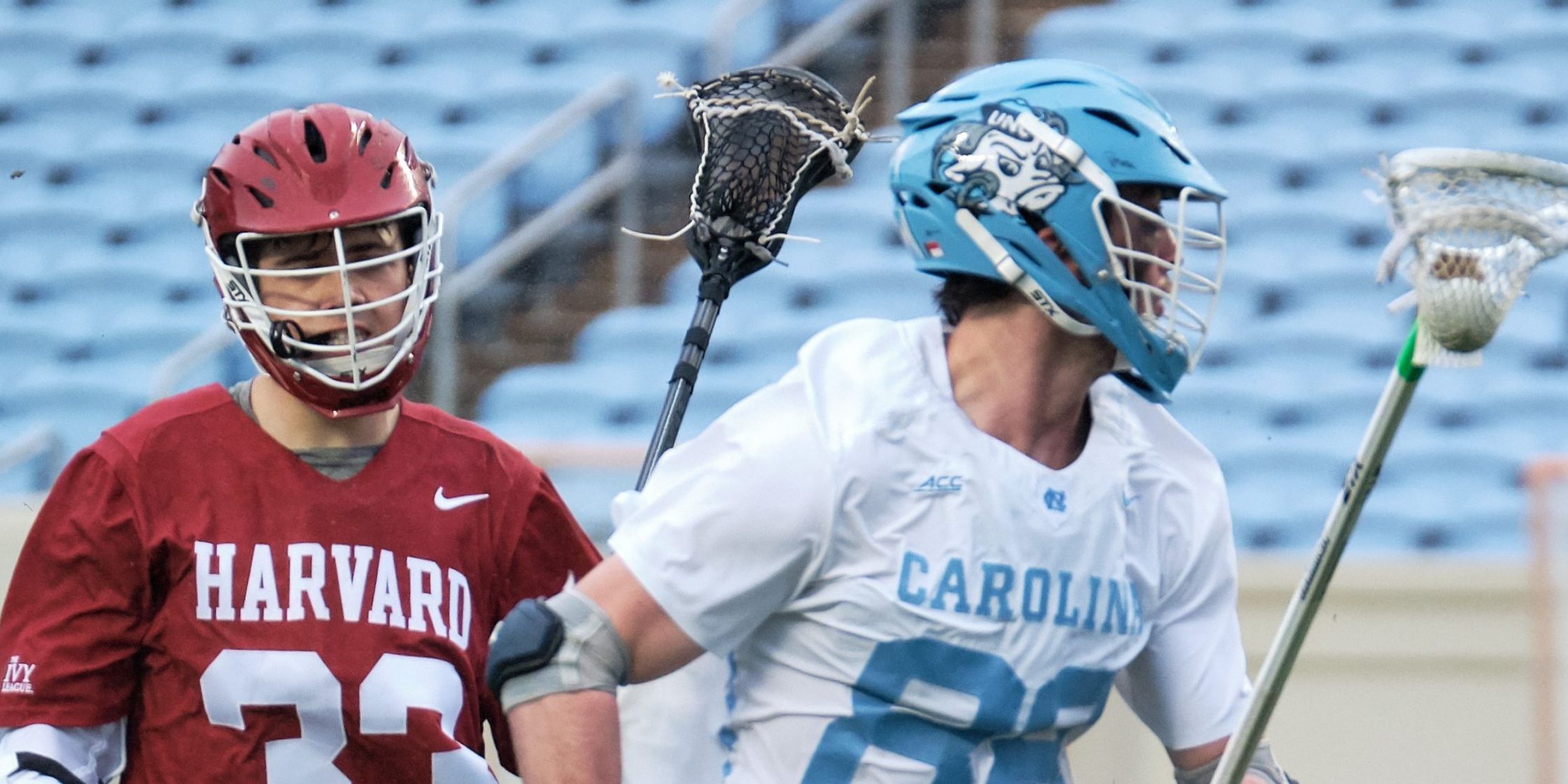 Poway midfielder Marquez White was the only Californian invited to compete in the 2020 edition of the Under Armour All-America Senior Lacrosse Game.

This is the second year in a row that California has been limited to one selection in the event, long considered the premier showcase for incoming freshmen in Division 1 college lacrosse.

Last year’s selection J.J., Sillstrop, an attackman out of La Costa Canyon, is currently with Denver. 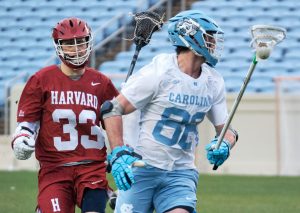 2018 Under Armour All-America honoree Evan Egan from Torrey Pines in action for North Carolina. (Photo for LaxAcrossAmerica by Alex Zachman)

Californians have appeared in the annual game, typically held in July in Baltimore, since its inception in 2006.

Altogether 22 players from the state have been honored in the event’s history, including some of California’s all-time best lacrosse players such as Dartmouth’s Casey Hingten, Notre Dame and Maryland’s Will Yeatman, Cornell’s Roy Lang,  and Brown’s Philip Goss.

Last week’s release of the game’s opposing North and South rosters came with the announcement that the event, which had originally been slated for July and re-rescheduled for August, would not take place due to the COVID-19 pandemic. 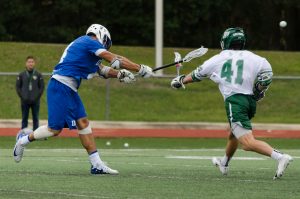 Duke’s Jake Seau gets off a shot against Jacksonville. Seau, a graduate of the Bishop’s School in San Diego, played in the 2014 UA All-America game. (Photo for LaxAcrossAmerica by Marcelo Murillo).

Here are some facts about Marquez White, who will be beginning at Princeton in the fall: 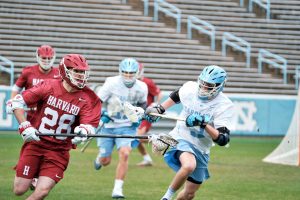 Beau Botkiss, another Torrey Pines product, moves the ball for Harvard against UNC. Botkiss played in the UA All-America game in 2016. (Photo for LaxAcrossAmerica by Alex Zachman).

Welcome to The Ivy League

As noted earlier, White is headed to Princeton in the fall.

He’s actually one of three UA All-Americans who will be joining the Tigers, the others being Culver Military Academy goalie Michael Gianforcaro, and Sean Cameron, a middie out of Bishop Guertin in New Hampshire.

Their arrival comes at a time when Princeton, and the Ivy League in general, is in drastic need of an injection of talent.

Before the 2020 season was abandoned, the Ivy League had three teams among the nation’s D1 top-5 , with Princeton coming in at #3 at 5-0 (including a win against defending national champion Virginia).

With the Ivy League’s refusal to grant a one-time exemption for athletes seeking a fourth season, the Ancient Eight has since suffered a predictable talent drain.

And in the hardest blow, Princeton’s Michael Sowers, generally recognized as the nation’s best player and the clear Tewaaraton Award front runner, headed to Duke. 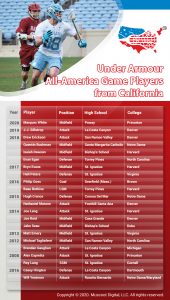 The Under Armour Lacrosse Game and California Lacrosse

Californians made their mark on the Under Armour game fairly early on.

In that inaugural 2006 game, Will Yeatman scored a goal in 17-14 losing effort for the South.

But the two St. Ignatius grads representing California that night, Alex Capretta (Princeton) and Roy Lang (Cornell), put in three of those goals between them.

More importantly, the UA game has served as an unofficial starting point for players whose success at the D1 level has done a lot to elevate the reputation of California lacrosse: