You are here:
Indiana 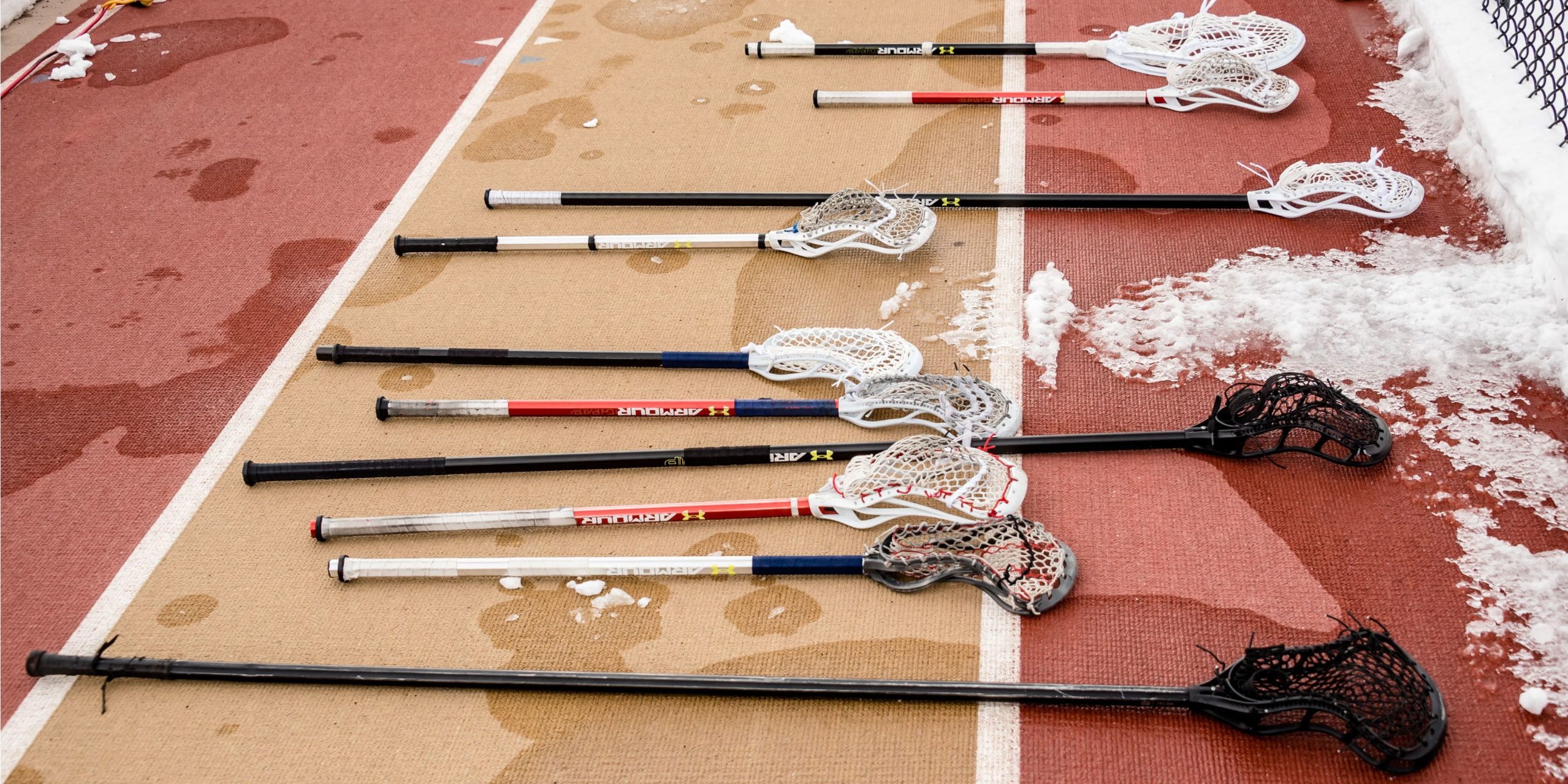 In its Division 1 college lacrosse preseason scouting report, the Baltimore Sun selected this team as the “best of the Midwest”.

And, no, it wasn’t Notre Dame.

So, it must’ve been… Marquette?

Actually, it was none of these teams.

The season being previewed, it should be pointed out, was 1999.

Butler, the Indianapolis-based institution with an undergraduate student body just north of 4,400, with a celebrated, mid-major basketball program that reached the NCAA D-1 finals in basketball in 2011 and 2012, did once have a D-1 lacrosse team.

And just for the record, the Sun’s expectations for the Bulldogs that season weren’t exactly misguided.

After all, Butler was coming off a ’98 season in which they had gone 11-4, including wins over North Carolina, Denver, Ohio State, Colgate, and Air Force–as well as Notre Dame.

Butler’s season had also been capped by an 18-10 loss in the NCAA tournament—but to Maryland, and in College Park.

1998 would prove, however, to be the program’s high-water mark.

One measure of the program’s deterioration was its performance against its upstate rival in South Bend.

Notre Dame’s student-run “Observer” published a slightly sheepish account of the 2005 game, noting of the Irish goal-scoring ritual, “Even for Notre Dame’s most loyal fans, the sound of the fight song became a bit repetitive”.

On January 26th, 2007, Butler announced the discontinuation of its program, effective June 1.

Faced with the prospect of playing a lame-duck season, the players chose to disband the team five days later.

It had done so, memorably, 17 days before its scheduled opener against UMBC.

What if Butler Lacrosse Had Lived?

Butler claimed that its decision had resulted from a holistic review of athletic department finances (the school’s swimming program had also been dropped at the time).

University President Bobby Fong was also forthright in dismissing another likely cause: “The decision to drop men’s lacrosse was not related to Title IX issues”.

In fairness, when discussing costs Fong had specifically mentioned travel.

Butler had inaugurated its program, he insisted, on the assumption that lacrosse would grow in the Midwest, “so that travel would be less onerous and expensive”.

The painful and unmistakable fact is that Butler hadn’t been wrong: the sport did grow—though growth clearly hadn’t come as quickly or extensively enough to rescue the program.

Still, it’s hard not to think of what Butler’s prospects might have been in the current lacrosse landscape.

It would have had Bellarmine, in Louisville, less than 2 hours away.

Ohio State and Notre Dame would both have been only 2 ½ hours away.

Beyond that, Detroit Mercy, Cleveland State, Michigan, and Marquette would all have entailed roughly 4-hour road trips—not optimal, but still very manageable.

It’s equally hard not to speculate how another D1 program would have affected the game’s growth within the state of Indiana.

As of 2020, there were 13 players from Indiana on D1 college lacrosse rosters.

And yes, Notre Dame is consistently one of the nation’s premier programs, and as far back as 2001, the Irish became the first Midwest team to reach the D-1 Final Four.

But Notre Dame is also located far upstate—almost on the Michigan border.

Lacrosse has tended to grow in most developing states in a fairly established pattern: taking root in the metro areas of larger cities and radiating out slowly from these centers.

Indianapolis is the state’s largest city by a wide margin (it is almost 3 ½ times the size of the next largest, Fort Wayne, and about seven times larger than #3, Evansville).

Also, significantly, Indianapolis is located smack in the middle of the state.

Another factor in assessing the void left by Butler’s demise involves recruiting.

It’s obviously long after the fact now, but coach Stan Ross and the Bulldogs seemed to have struck upon a viable and promising strategy.

Instead of butting heads with more prominent and established programs, Butler had expanded its efforts to include junior college prospects.

And it seemed to be making inroads.

The Bulldogs entered the 2006 season, for instance, with two new roster additions, both JuCo transfers, and both All-Americans (middie Adam Wade came from Essex Community College, and Chad Henry from Herkimer CC).

But would the mere presence of D1 program in Indianapolis these last 12 years have fomented some sort of lacrosse boom in Indiana?

Probably not…but it’s still hard not to wonder what kind of impact a vibrant Bulter program might have had.

…But a Butler Lacrosse “Legacy”?

But can you really think in terms of a long-defunct Butler lacrosse program leaving a legacy?

D1 lacrosse did thankfully return to the Butler campus in 2017—but in the form of a women’s team.

You have to feel for Stan Ross.

Ross was a proven talent, having coached the defensive unit for Princeton’s national title team in 1998. (It had to be especially painful for him to watch the Tigers gut his Bulldogs in 2005 19-1).

Fortunately for the sport, Ross has had the benefit of a second act—including stints at Navy and with the Florida Launch in the MLL.

He has also made a significant contribution to lacrosse in Florida after starting from scratch a program at West Palm Beach’s Oxbridge Academy, now one of the state’s premier high school programs.

John Parry’s contribution to D1 lacrosse would have alone been cemented by the single piece of career advice he once dispensed to a young, Brown assistant: he convinced Dom Starsia not to quit coaching.

Prior to his retirement in 2017, Parry was one of a group of athletic directors who championed the sport of lacrosse. Most had been players themselves (Parry played at Brown, in addition to being on both the basketball and football teams).

He was also the athletic director at Brown, and more relevantly here, was the AD who brought lacrosse to Butler.

Parry’s more enduring legacy can be found at Cleveland State, where he was instrumental in bringing D1 lacrosse to that school as its athletic director. (John Parry, just to be clear, is not related to the founder of this site).

And men’s lacrosse does, in fact, live on at Butler. Based on its website, Butler’s club lacrosse team is already resilient. Despite an 0-4 fall ball campaign, the team was pleased with its competitiveness and remains optimistic about its entry into the NCLL in the spring.